The Galia family made its first appearance on the truck trade market in 1965 under the direction of its founder Giuseppe Galia.

The company, in addition to the sale of heavy goods vehicles, specializes in the sale of used truck spare parts such as engines, gearboxes, differential gears, cabins and other parts. Today his son, Filippo Galia runs the business, flanked by his wife Mary Barbara. Filippo began taking his first steps in the workplace early, taking over the company's ownership from his father in 1981, where he had worked since he was a boy selling used vehicles.

In November 1993, he began to deal with the disposal of special waste from the demolition of heavy vehicles, creating a modern ecological scrapping centre, where today the plant has all requirements in accordance with current regulations. Under his leadership, the company further expanded in 2001, devoting itself to the construction and fitting of industrial vehicles as well as to the transformation of trucks, thus gaining a further portion of customers. Further input was given by the collaboration in administration from his wife Mary Barbara. Strong in experience and with a desire to grow professionally, the Galias established Galia's Industrial Vehicles in 2006, creating a new industrial bodywork and metallic carpentry company with state-of-the-art, technologically advanced machinery, offering a wide range of services for trucks, including: 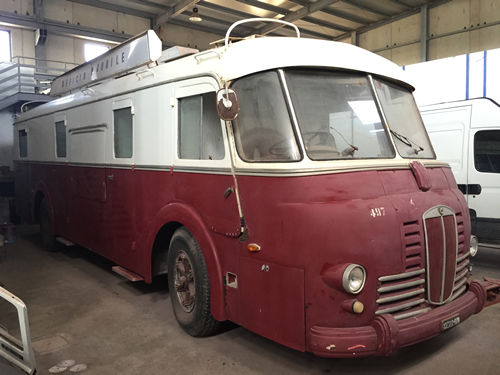 In addition, the company Galia has made a number of administrative services available to its customers, such as:
- Revision of working vehicles;
- Feasibility studies;
- Commercial and technical advice;
- PRA (Public Vehicle Register) registration and immatricolation at MCTC (Italian Driver and vehicle Licencing Agency)
- Updating technical data;

Today, Filippo Galia, after more than 30 years in the market, keeps up part of his internal organization, with the same collaborators, which have been joined by young and enterprising staff over the years, and dedicating himself personally to his initial activity of selling multi-brand trucks and spare parts: engines, gears, differential gears and accessories, as well as the sale of used and revised cabins both in the regional, national and international spheres. This company maintains the values with which it was conceived, enhancing the memory of Filippo's father.

The members of the business group nowadays cover the following managerial roles:

- Mary Barbara, the sole administrator of Galia, is involved in the widest faculties of day to day and extraordinary management of the company;
- Filippo Galia, owner of the individual firm and technical-commercial manager of the company, guaranteeing all the operations and the proper technical operation and coordination.

The Galia company with its 25000 square metres of courtyard and 3000 square meters of warehouses and technical and commercial offices, with its large fenced car park, is located in Via Strada Marsala km 9,700 n ° 33 / B Fontanasalsa, Trapani, Sicily Italy. The area has an efficient road network that is easily accessible and is connected to the main motorways, being just off the A29 Marsala / Palermo motorway and 5 km from both the airport and the port of Trapani. 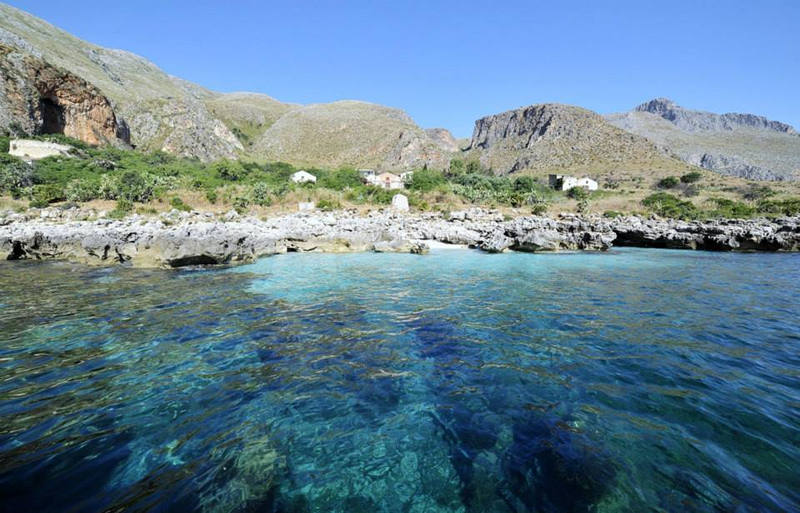 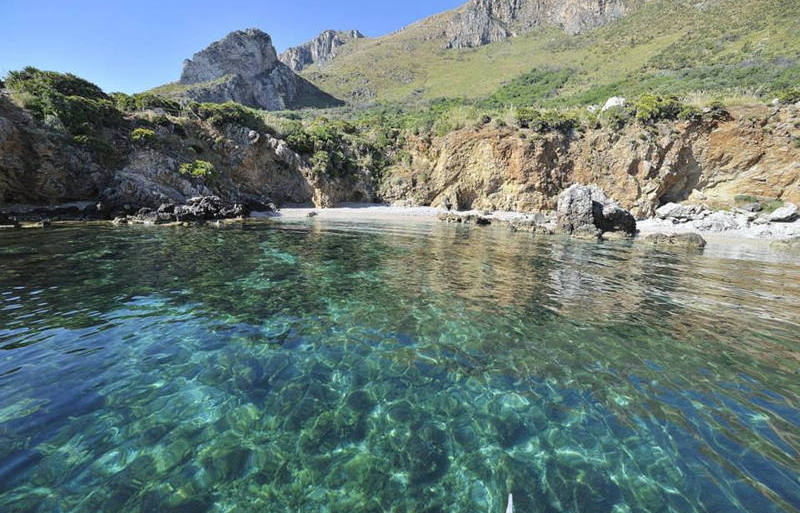